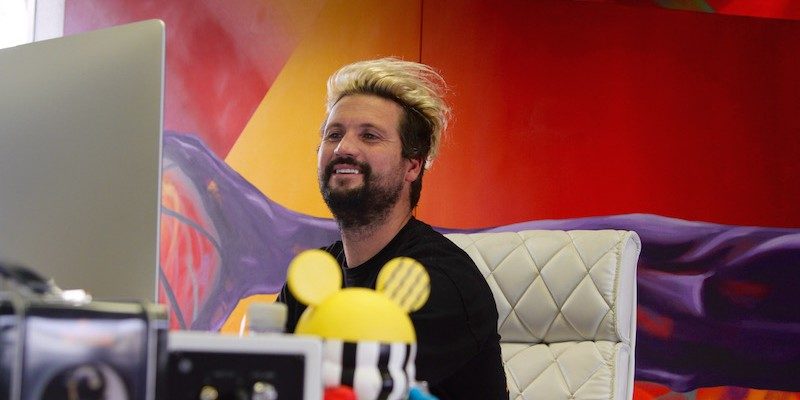 “The name isn’t even my last name anymore.” Shaun Neff gave up his name 14 years ago when he walked into a dollar store, picked up a Sharpie, scrawled his name across a headband and handed it to his buddy to wear on national television. At 22 years old, Shaun famously launched his moniker headwear line, known as Neff Headwear, by finding a loophole in the clothing contracts of his professional athlete friends. Basically, I said, ‘Hey, can you guys rock my t-shirt? You’re gonna do this photoshoot, you’re gonna go do this contest,’ and every time it was like, ‘No, I have a clothing contract with Burton,’ or these big apparel guys. I had never seen a contract. So I took two home and read through those contracts and the light went off like, ‘Wow, there’s nothing about headwear.’ 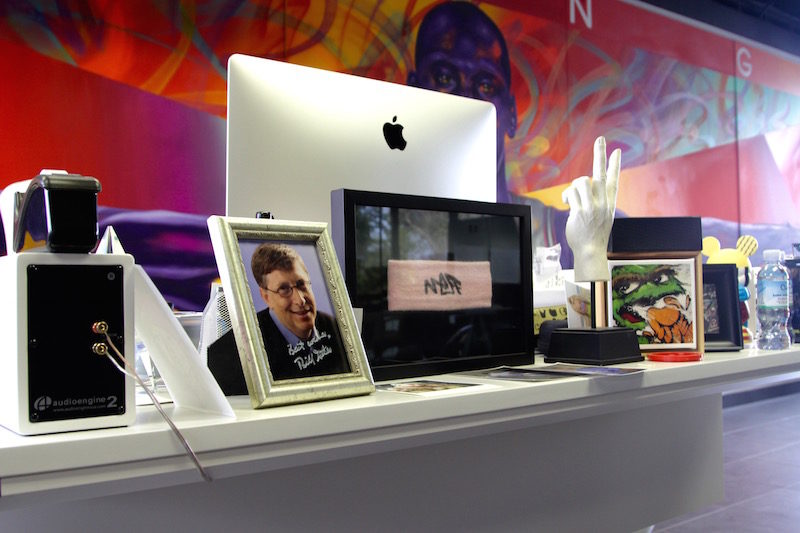 A few days after handing a Neff headband out, Shaun says, he saw another kid wearing his gear as he walked down the street. I followed him for like two minutes. For Shaun, there was never a choice about what he would do with his life. I think I just had this dream and well, it felt so real to me, I was just like, ‘OK, I made up my mind.’ I made this decision, and I felt so good about it. Read more here.
Share on Facebook Tweet on Twitter Pin on Pinterest