This week I catch up with two stars of a generation in Hyland Hills history. Two kids who rip: Billy Bjork and Robbie Roethler, They left their handprints on Hyland’s snowboard scene through popular edits, insane parts, killing the park every day (and night) and of course, the legendary 40 minutes of park footy that is the Wildcard movie. Today, we learn what they got from Hyland and where they are now. 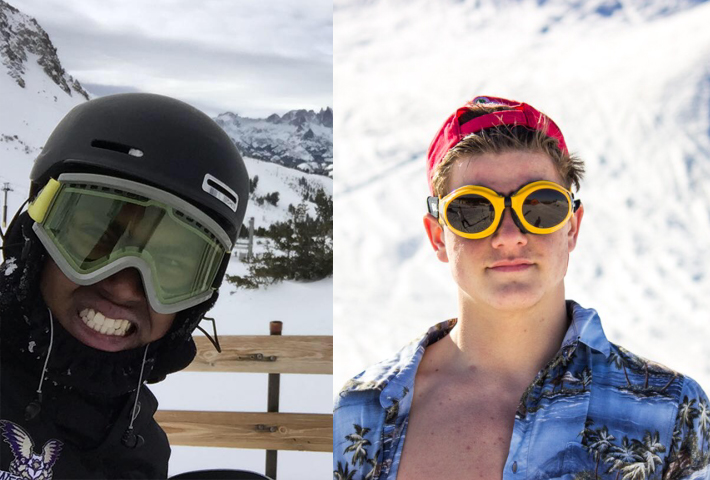 When did you guys start riding, and did you start at Hyland? R: I started riding Hyland when I was 3 actually, got into snowboarding when I was 7 and been shredding ever since. B: Same exact thing with me. Rob and I weren’t really homies until high school though I remember being jealous of (Rob) because (Rob) learned backflips before I did. What is the coolest part about Hyland? R: I feel like the best part about Hyland was the balance between being able to take endless laps and seeing the boys at the hill day AND night. B: The hot laps are definitely my favorite part about it. Being able to try the same trick 100 times in an hour is pretty awesome, and it’s also pretty convenient for filming. Check the fully story on YoBeat here.