We had just finished dinner with Tasmanian charger Benn Richardson at his house in Clifton, overlooking the placid, moonlit waters of Pipe Clay Lagoon. It was getting late, but Dion Agius, Creed McTaggart, and Noa Deane were wide awake in the living room, throwing back beers in a vain attempt to calm their nerves. “You boys will do fine at Shippies,” said Richardson. “It’s not as crazy as you think it is.” “Yeah f–king right!” Agius laughed. “You’re really trying to sell us on this one.” We had been driving around the island for days, chasing our tails in a search for surf. Now the best swell of the trip was less than 12 hours away, and we had a serious decision to make. We could wake up at our leisure and drive five minutes down the road to a spot called Wedge, where we could expect to find head-high A-frame barrels and playful ramps. Or we could wake up at 4:30 a.m., travel two and a half hours by car and boat to Shipstern Bluff, and spend the morning pulling into deadly caverns. 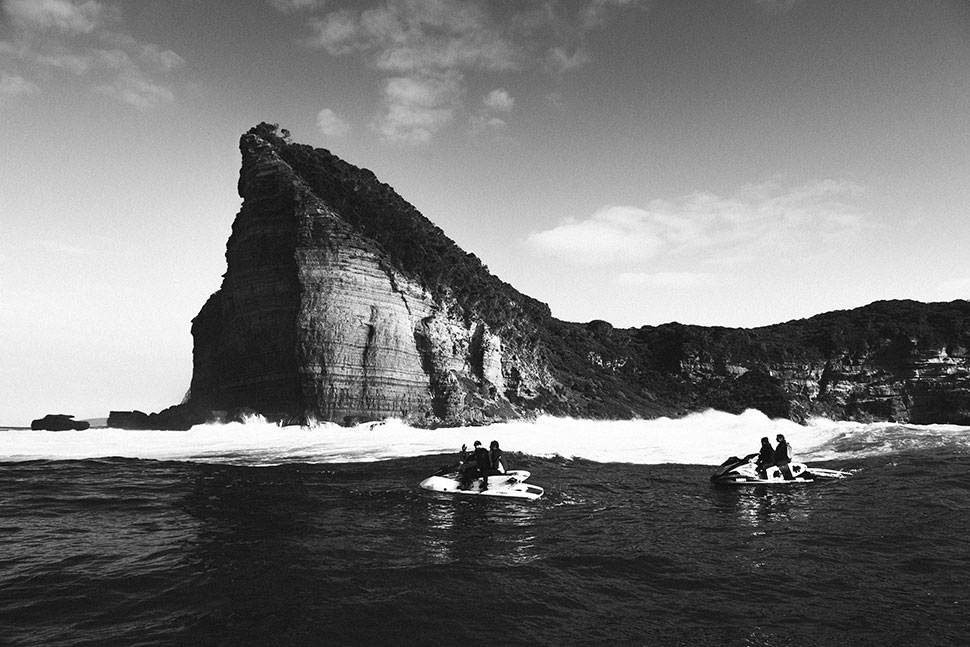 It was a choice between two incomparable things, like deciding whether you’d rather go play with a litter of Dalmatian puppies in the park or go toe-to-toe with Sasquatch in the Thunderdome. I suggested that we watch some clips of Shipstern online before making any rash decisions. The first YouTube video that came up in our search was titled “Biggest Shipstern EVER!” and was filled with terrible carnage: Waves the size of two-story houses, barrels with multiple steps in the face, and surfers being violently thrown around like crash-test dummies. “Well, this was a great idea,” Agius said after a particularly mutant wave came on screen. “This is so heavy…” Read the rest and watch the video at http://www.surfermag.com/features/the-unlikely-tasmanian/#yVtS8jzfx1VL1ote.99
Share on Facebook Tweet on Twitter Pin on Pinterest