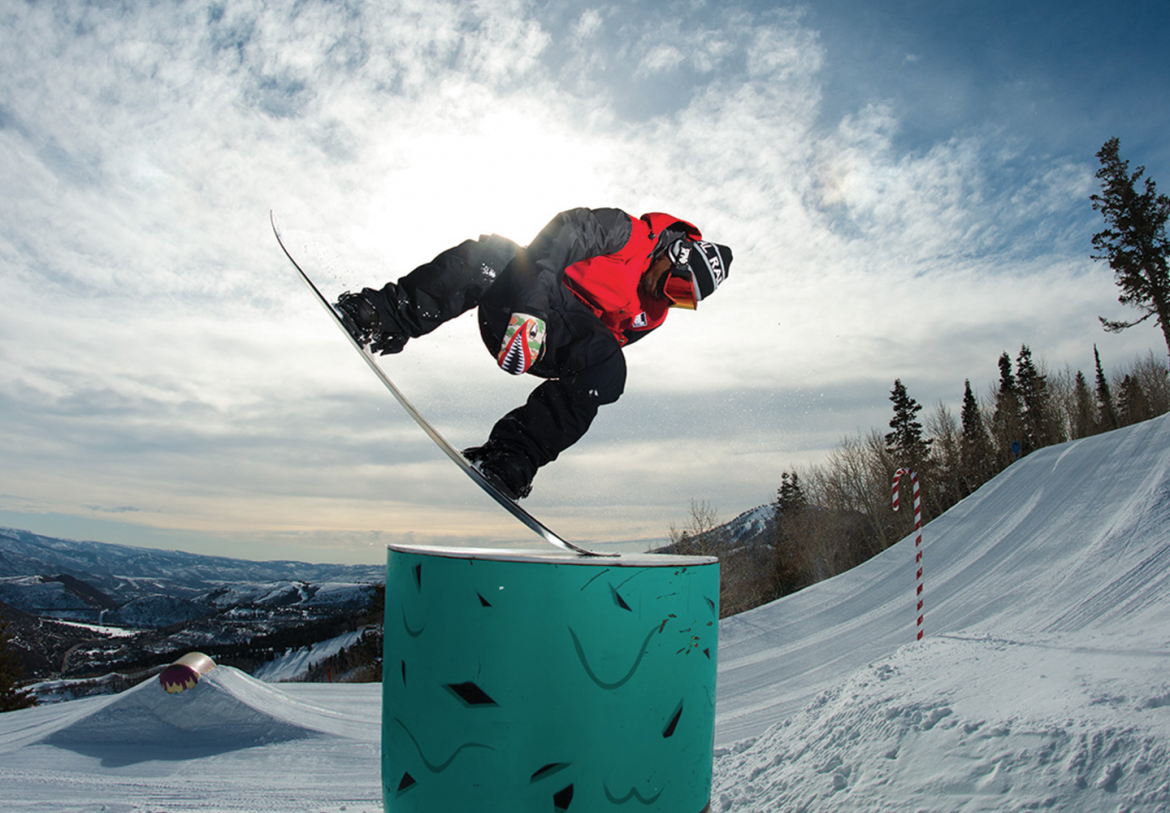 Neff rider, Stevie Bell, takes a whirlwind trip through the Rockies to shred 3 mountains in 3 days. In the three part video series, Stevie, Jonathan McDonald, and Eddie Wall, hit the road in a van they dubbed "JES" (Jon, Eddie, Stevie). While touring the Rockies they stop at Breckenridge, Vail, and Aspen to shred the mountain and show people whats up. Follow the three as they take a road trip and "Rip the Rockies" here.
Back to News