We teamed up with Chris Fronzak, the front man of the metalcore band Attila.  If you are the slightest bit familiar with Fronz, you know that he speaks his mind not only with his words, but also with his style. Knowing that Fronz would have some bold ideas, we handed the reigns over and let him do all the designing. The collaboration lead to the launch of the Alien Bucket as well as a beanie with his famous anchor logo from his clothing line, Stay Sick Threads.  His band has played shows all over the world, and released their newest song this past November. Attila recently launched their fifth studio album, Guilty Pleasure, in November 2014.  Catch him wearing his Neff gear on tour now! Shop his collection here 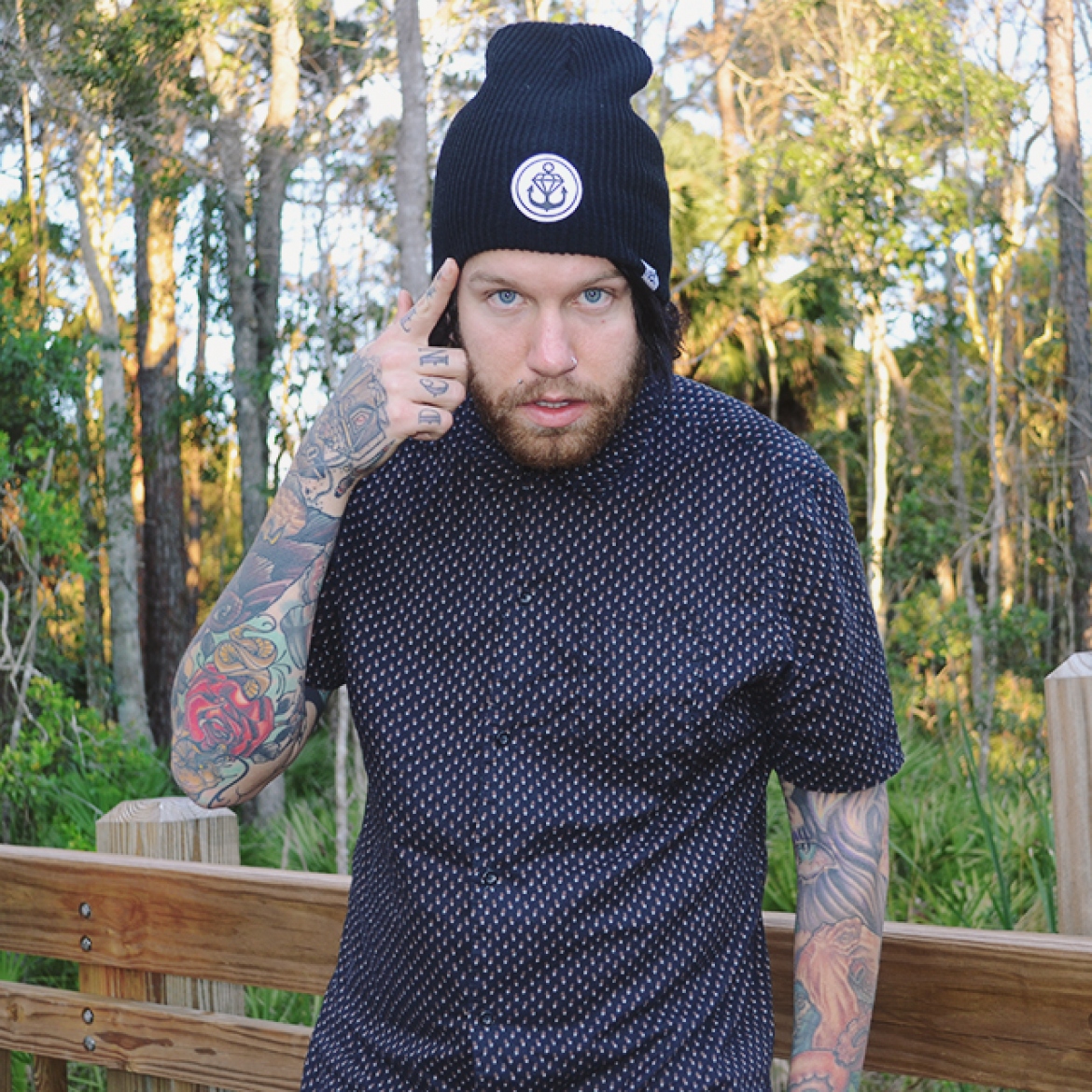 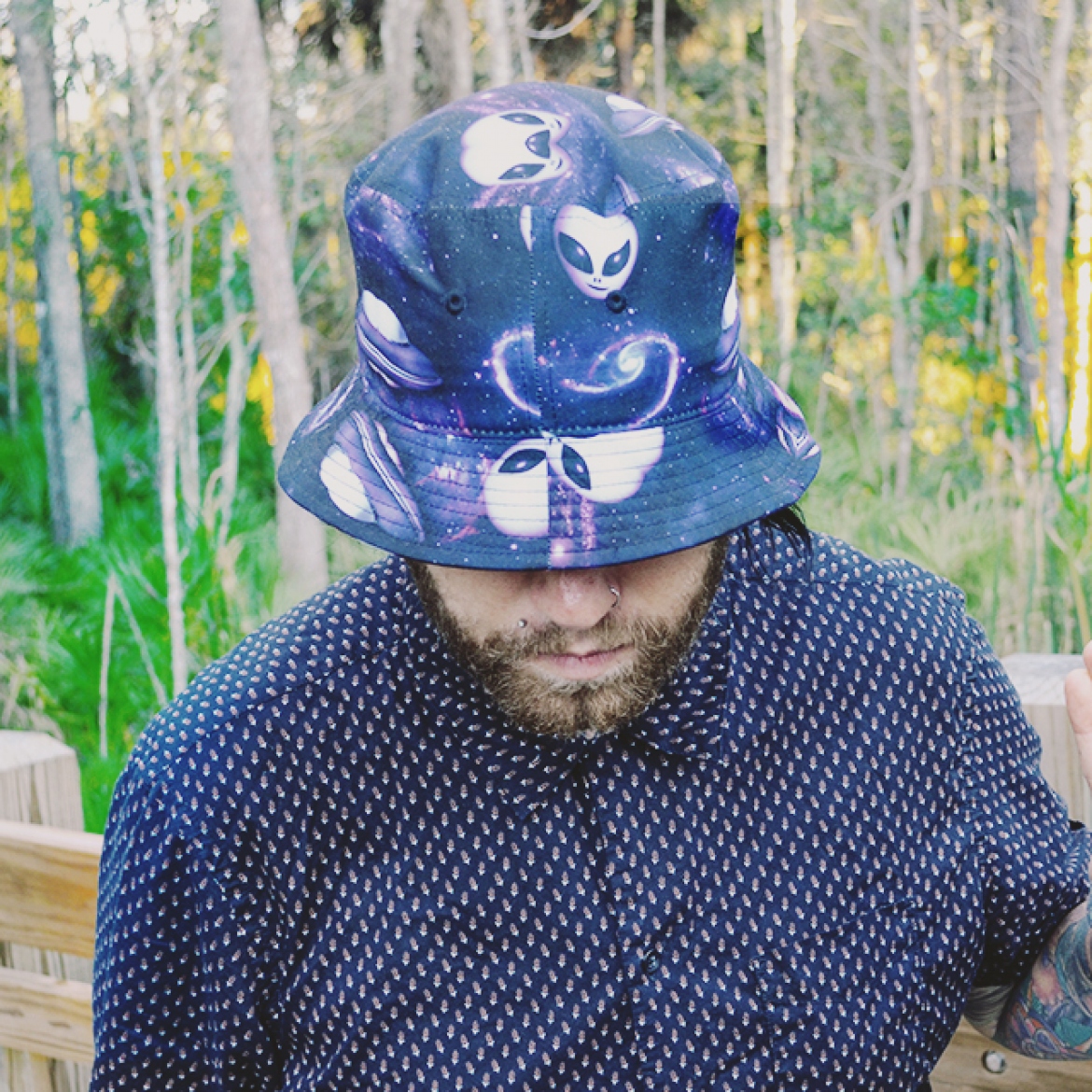